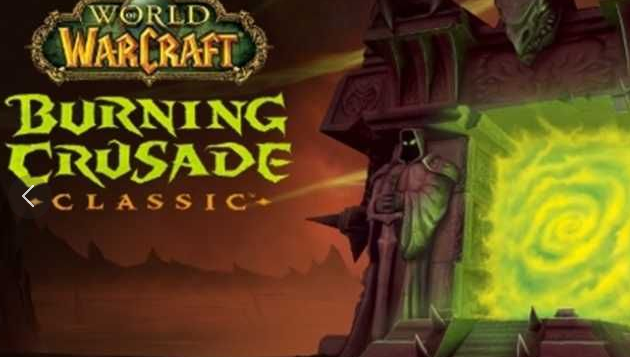 I really don't believe  OSRS GP the participant base is particularly good at determining which material, based on objective virtue, is good for integrity and the health of Runescape long-term. We see people vote based on self interest. Based on polling, NMZ was enjoyed by the community but it was important to remove despite that, that Jagex did. Players do not vote for any changes which make things harder for them but over time that becomes a drawback as material becomes simpler and achievements are diluted, these are very slight but easily add up.

Another example is PvP and PK adjustments that are consistently voted against. People even voted against letting pures wear chaps. The impact of the to accounts will have been to boost the need and therefore improve profits from hint scrolls. This isn't an illustration of polling meeting the interests of Runescape, it is only a meme of not enjoying pures. If we only see updates that match the exact same 75% of individuals every time the remaining 25% become more and more marginalised, which isn't a fantastic balance when people 75/25 are seemingly so frequently the same people.

I mean thats how voting functions irl. Not everyone is going to make sound decisions while voting, or create the"right" alternative. If literally everyone left the most educated, most informed goal voting choices. The United States wouldn't have the president it does. Nothing more, real world example of voting. Our voting system is not perfect, but we all have to make sure we don't end up shoved down RS3 players throats. Our throats. There are definitely improves that may be made that don't endanger it though (that aren't being done or attempted).

What ruin and will kill this game and its own integrity is this voting system's disregard that jagex has been performing and is trying to push as evident with this survey. Then they'd not have unclear and confusing wording in polls if jagex cared as much as they say that they do about it. Its a thing too. You'd think it'd get proof read or something. Not even bare minimum work. On the contrary, the polling system functions to real life democracy.

I am certainly not advocating to dismiss or abolish the polling system and it is a useful tool in holding the devs. On the other hand, the polling system necessitates even more flexibility or improvements to satisfy the requirements of their player base and does not function effectively. I can not agree with the exaggeration on your post about the disregard of things that are polled when 99% of articles is left to the community to decide. It is essential to be aware that the occasions when Jagex have felt they needed to diverge from the polled outcome, it was because they felt compelled to by the difficulties with the voting system.

Abolish or I am not buy runescape 3 gold advocating to ignore the polling system and it is a tool in holding the devs to account. On the other hand, the polling system requires improvements or flexibility to meet the needs of the player base and doesn't function effectively. When 99% of content is left to the community to pick, I can not agree with all the exaggeration on your post about the disregard of things that are polled. It's essential to be aware that the events when they have been believed by Jagex needed to diverge from the outcome, it was because they felt forced to by the difficulties together with the voting system itself.