How To Be A Bad Boy Like Adrien Brody

What I hear you cry? How to be a bad boy like Adrien Brody? Surely I’m taking the piss?

Although Adrien Brody has starred in a number of different styles of films, if you are honest, you would not associate Adrien Brody as a bad boy. 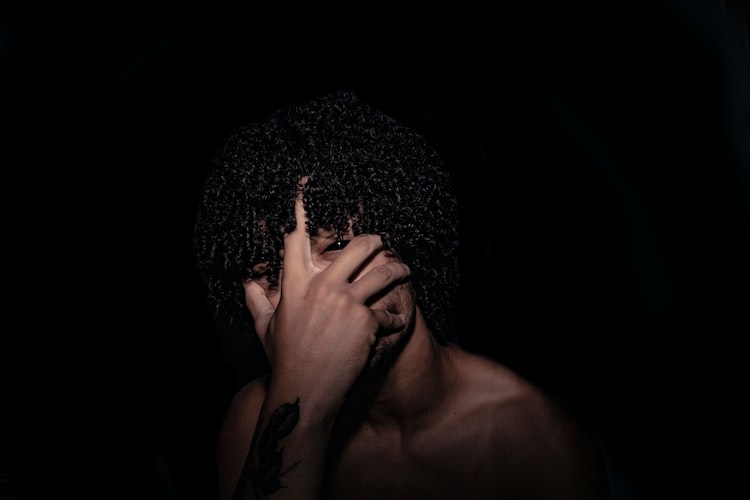 * The Pianist
* The Darjeeling Limited
* The Village

You don’t get the impression that he could ever possibly portray a bad-ass bad-boy that women can’t help but find attractive. He just seems to be too nice. Someone who shows his emotions too much or is that little bit too vulnerable.

Yes he was in King Kong where he played a pretty cool character but you wouldn’t say he was a bad boy. He was attractive in that role mainly because he was heroic.

When the girl he has fallen in love with is taken by the ape he goes to rescue her. The fact that he is a playwright, well spoken and caring means he does not come across as having a bad boy image.

But we are talking about being a bad boy

So you are still probably wondering how to be a bad boy. And how the hell it relates in any way Mr Brody. Well if you are still asking this then my guess is you can’t have seen Predators yet.

When Adrien got casted as the tough former CIA agent that has since become a mercenary, every fan of Predator thought, “What the fuck!!!?”.

“No way can he play a character like this.” fans of Predator shouted in their droves.

I had the same thought, that there is no way Adrien Brody can play the bad boy. Especially as most of us were expecting someone smilier to Arnold Schwarzenegger. Someone with a bad boy look about them and also looks like he could lift a car above his head. Someone like Chuck Norris maybe…

But he shocked us all. The boy delivered. I think most people will agree that Adrien Brody managed to pull it off a treat. I was as surprised as everyone else but he really did show the bad boy attitude and to great effect at that.

I think he proved that even those who have been stereotyped as “Mr Nice Guy” can change into a bad-ass motherfucker.

Therefore if you have been labelled as “Mr Nice Guy” there is still hope for you yet.

Become a bad boy yourself

We all know girls like bad boys First you need to check out: Become a bad boy. This has everything you need to know about being a bad boy.

You will learn why confidence, being sexually switched on, realising you are who you are, taking no crap, being mysterious and showing that you are not desperate are all keys to being a bad boy.

You will also learn that being a bad boy is not about being a dick. Adrien’s character is harsh but he still shows that he cares. Something I highly commend.

Before you check out becoming a bad boy…

Something I forgot in that article is getting in shape and dressing well. Bad boys tend to be pretty arrogant and cocky. Therefore they like to back that up with a great physique, some bad ass clothing and great body language.

It definitely helps to get into shape because it demonstrates many qualities. That you care about your health, the way you look and that you want to improve yourself.

The exact same can be said getting some style. Get the bad boy clothing that will make you look the part.