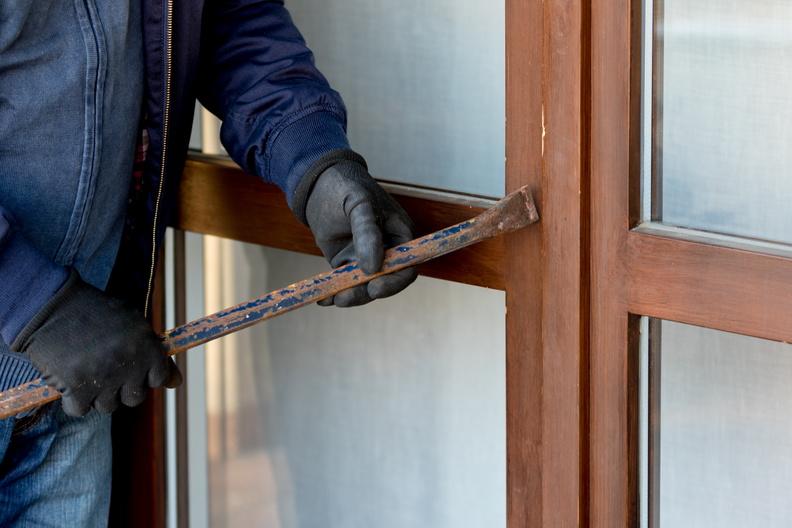 Robbery crimes are an umbrella that covers other thievery offenses. Robbery offenses are often related to crimes that involve unauthorized action of taking a property owned by another individual and permanently deprive them of it. These cases can lead to jail time which is why the defendant must work with an experienced and reputable robbery lawyer to help them deal with the justice system.

All theft crimes have their basic elements with their slight variations. Each theft crime has a different punishment if the defendant is found guilty. In some cases, grand theft can lead to up to one year in prison and a felony charge which will be a difficult record to remove. A specific robbery lawyer can work on lessening and creating a defense strategy to help the client’s plight in court.

Lawyers with a specialty in theft crimes could greatly help defendants in these cases as they are specialists in the field. They know the ins and outs of the cases which makes their experience valuable. Defendants would only want to be charged with petty theft as grand theft is deemed as a more serious crime that can lead to heftier and harsher punishments. In some jurisdictions, the theft crime can be charged as first-degree theft instead of grand theft. A theft offense can be considered grand theft if:

- The property was directly taken from the owner by using fear or force. In a case where fear and force were used, the crime is determined as robbery.

- The offense can be considered grand theft depending on the type and value of the property taken. However, car theft or some animal types can be regarded as grand theft regardless of their cost and market value.

If a person keeps a lost property even with the ability to return the property to the owner, it can qualify as a theft offense. An example is if person A sees a $100 bill sitting on a bench with no one else around, person A will not be guilty of any theft offense if he chooses to keep it. The situation would be different if while person A is walking, he sees the man in front of him dropped the $100 without noticing it, and person A decided to keep the $100. It can qualify as theft. Person A knew who the money belonged to, with the capacity of returning it but did not return it. Based on a legal standpoint, person A is committing a “constructive taking” act as he could have easily returned the money to the owner.

Robbery is the type of crime that involves an act of taking something or anyone’s property through the use or threat of force. In common law definition, robbery is referred to taking someone’s property, with the intent of permanently depriving the owner of his own property through force or fear. Robbery is differentiated from other types of theft crimes due to its violent nature. Other theft crimes are tried as misdemeanors but robbery is considered a felony. Armed robbery uses weapons during the act of the crime. Highway robbery is also referred to as mugging. This type of robbery occurs in streets, parking lots, or sidewalks.

Embezzlement is another theft crime that involves withholding property or assets to whom those things were entrusted. The victim in this case trusted his or her property to the perpetrator. Embezzlement is financial fraud. An example is if a lawyer was tasked by clients to handle their trust funds. However, the fund manager took the money entrusted and transferred the money for his own gain. The crime committed in this scenario is embezzlement. Another scenario would be either be a wife or husband embezzling money from a joint bank account, shared with the spouse.

Other kinds of theft offenses involved different types of thievery crimes. Every crime has its brevity and nature which has its particular set of punishments. To understand and learn more about the law in every jurisdiction, defendants or people who need legal advice should seek a specialized robbery lawyer with knowledge and experience in the criminal defense system.