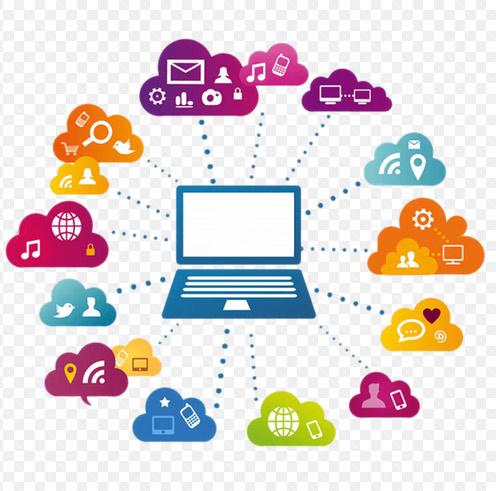 Those who understand the video argue that the first frame of any film should demonstrate the whole symbolic meaning of the picture. A truly talented person can be recognized by looking at just one shot of his work.

When looking at a new frame, a person unconsciously reads and interprets the visual image, especially if it is bright and dynamic, and already in the first few seconds he gets the impression of the idea of ​​the video. If the frame is motionless for more than five seconds, the viewer loses interest in him. In this case, you need to change the frame to the next or increase the duration to ten seconds, which will make you consider it and look for additional meaning. The optimal frame duration is two seconds.

Despite the fact that the movement attracts attention, it can also cause the viewer to feel dizzy, headache, or simply bored. Do not abuse with sharp turns, departures or arrivals of the camera, changing the distance of focus or sharpness, flickering, constantly changing frames. Such actions should be justified.

When creating a high-quality film or video, editors do not just glue together the most successful moments. Even during the filming, the storyline of the editing is thought out, in accordance with which the shooting is carried out, the angles, plans, lighting are selected.

If we talk about people in the frame, it is better to exclude scenes with faces shot in profile, since in this position it becomes difficult to see the direction and expression of the look, and this is a very powerful tool for transmitting the character’s emotions and thoughts. When editing a dialogue, it is better to use frames in which the interlocutor is visible from behind the shoulder of another (the rule of eight), or where they are shot at different angles.

Another important rule when combining frames is their selection according to the color scheme, so a good editor should have knowledge of color. It is forbidden to glue contrasting shots, especially in red and blue tones. If necessary, it is better to make a smooth transition.

In addition to color, when combining frames, it is important to consider the illumination, spatial orientation of objects, their size, and camera angle. Sharp jerks should be avoided. If in one shot a person began to lift his left leg, and in the next, instantly, right one - such a transition looks implausible and indicates the unprofessionalism of the editor. When it is necessary to mask such a moment, they often use "interruptions" - neutral shots, such as details of the interior, landscape, faces of the audience.

It is also important not to combine many “complex” frames in a row. It is necessary to give the viewer time to understand and comprehend them, therefore it is more important to dilute “complex” frames with static and simple ones.

The extreme embodiment of unprofessionalism is a heap of various video effects and transitions. Such “creativity” can be seen, for example, in many videos dedicated to school graduation, the latest calls and weddings made by amateurs. The main function of the video is to convey information, so any effects should be justified, do not bother the viewer and scatter his attention.

Aerobatics in the art of editing is the ability to evoke a “presence effect” in the viewer, making him forget that he is watching the video. Therefore, gluing frames should be completely invisible.

These installation rules are extremely important to consider, especially for beginners. However, do not take them as a dogma. If the design and idea of ​​your video requires a departure from the rules, and the picture as a whole looks good, then feel free to experiment! In the end, many great directors became famous precisely because of the violation of the laws of shooting and editing.