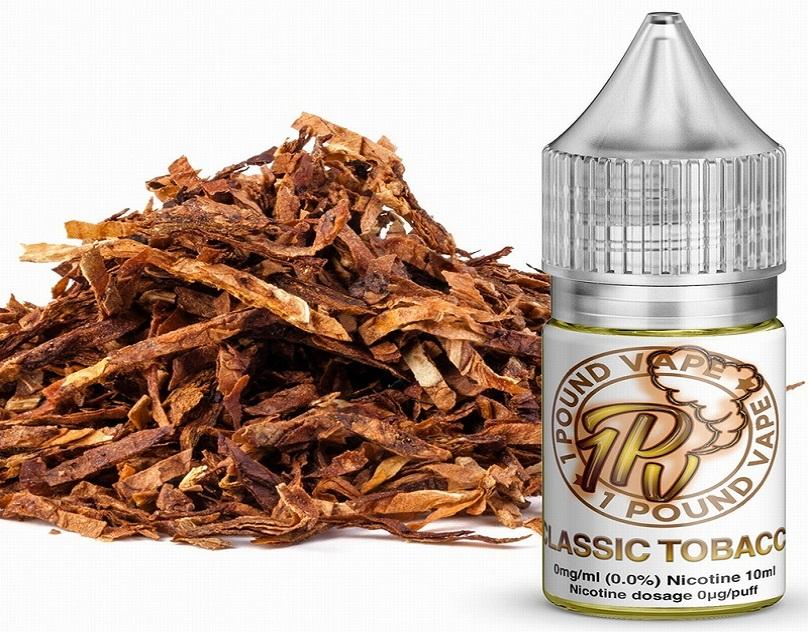 If you are a regular reader of the £1 Vape blog, you will know that we have already written extensively in the past on the apparent effectiveness of e-cigarettes for helping people to kick their smoking habit.

We reported in November last year, for instance, on the international Cochrane-produced review that found vaping could be 70% better at assisting smokers to quit than nicotine replacement therapy.

But could England now be on the verge of taking what many qualified observers would consider to be the next logical step - making e-cigarettes available on prescription?

How has the UK Government explained its plans?

A statement issued by the UK Department of Health and Social Care on 29th October outlined its proposals to prescribe medicinally licensed e-cigarettes on the National Health Service (NHS), with the aim of helping to lower smoking rates.

And with around six million people still smoking cigarettes in the UK - contributing to its status as the country's biggest preventable cause of premature death - the case for driving down smoking remains clear. Indeed, the Government is aiming for England to be smoke-free by 2030.

The idea behind the new plans is that the UK's medical regulator, the Medicines and Healthcare Products Regulatory Agency (MHRA), will work alongside manufacturers to assess the safety and effectiveness of the products that could ultimately be prescribed for tobacco smokers wishing to quit.

The MHRA is now inviting manufacturers to put forward products for approval, subject to the same regulatory approvals process that applies to other medicines before they are made available on the health service.

UK Health and Social Care Secretary Sajid Javid commented: "Opening the door to a licensed e-cigarette prescribed on the NHS has the potential to tackle the stark disparities in smoking rates across the country, helping people stop smoking wherever they live and whatever their background."

The press release added that in the event of a given product being approved by the MHRA, clinicians will then be able to decide on a case-by-case basis whether it would be appropriate to prescribe an e-cigarette to NHS patients to assist them with quitting smoking.

Naturally, here at £1 Vape, we will closely watch how this fascinating development for public health unfolds. But in the meantime, don't forget that we offer an in-depth selection of affordable, but high-quality e-juices that could be instrumental in your own journey to quitting, if this is a major aspiration of yours.

Our range also includes premium tobacco e-liquids such as Classic Tobacco, Caramel Tobacco and Ash Red Tobacco - potentially all the better for making your transition to a non-smoking life easier. With our e-juices being priced at just £1 per 10ml bottle, and postage for orders of more than £20 completely free, switching to vaping doesn't need to take too much out of your wallet, either!