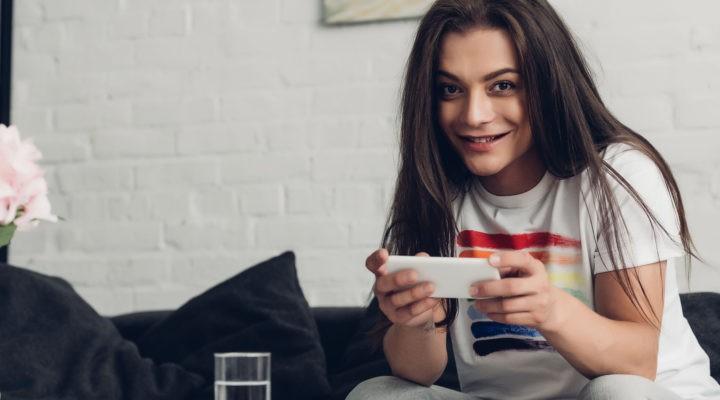 Why do you like cricket? The reasons are endless! Similarly, there are many reasons to love fantasy cricket online. One cannot deny that fantasy sports have evolved and become much more enjoyable.

There was a time when people used to sit on the couch and enjoy watching cricket, but now things have changed. Through fantasy cricket, one can create a real-life cricket team by choosing real cricketing players, making the best combination, and playing against a team of opponents and friends.

Fantasy cricket allows you to stand in the centre of the action without being on the ground. Activities in the field can be deployed elsewhere, but you can also play with just a basic smartphone connected to the internet.

Avoid Playing Real-Cash Events If You Are A Beginner

If you are a beginner and wish to play fantasy cricket, we recommend playing without money. Preparation is the most reliable way to attain perfection. Therefore, make sure that you play a few free practice games and then jump onto real money games with greater understanding and surpassing skills.

There would be several occasions where the players are not doing well and are only in the squad due to their previous performance. Pitch also play an essential role in determining a player's performance.

Batters who are suited to the subcontinent’ pitch may not work well on the green pitch. Therefore, it is essential to investigate the players before selecting a team.

Make Sure To Choose A Balanced Team

Dominating all areas of the game is essential to win a game. The players you choose must be good at what they do. While creating a fantasy team online. Make sure to pick good all-rounders as they are likely to give you more points for their all-around performance.

Don't Participate In The Competitions You Are Unaware of

At first, avoid participating in games that you don't know anything about. Also, if you are a beginner, do not participate in high-risk cash games. It's not a good idea to use the same strategy in all competitions.

As you progress, you will learn more about the speculation of winning, and then you will be able to participate in more games.

Don't be overconfident and invest everything at once. Choose a balanced team rather than spending most of your credit on a few reputable players. Your financial investment should be split into different games. You may win some and lose some. Maximize your winning options.

Focus On The Toss

Toss plays an essential role in cricket matches. We recommend that players pay attention during the toss, as it is beneficial for last-minute changes if both captains announce the final team then change the team and strategy accordingly.

On the other side, the vice-captain earns 1.5 points more than other players playing in the squad. Therefore, players need to choose captain and vice-captain wisely to win big in the mega-event.

Die-hard cricket fans constantly update themselves as the game changes. Whether it is new cricket rules, new game rules, or new faces sweeping the cricket world, cricket enthusiasts are always familiar with new things coming up. So have fun and also earn while playing fantasy cricket.