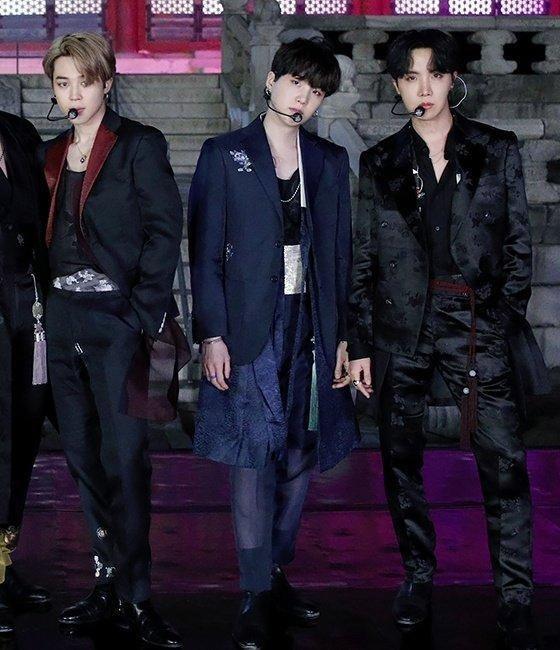 BTS Jungkuk did somthing amazing!!!
He is the real influencer. Few month ago, BTS(Bantan) and Coldplay worked together for My Universe in the studio in UK.
Jungkuk posted him in black Hanbok and Coldplay members are also wearing Korean traditional clothes, Hanbok.
They are visually so attractive and Jungkuk contributed to the better awareness of Hanbok to the world. Since then, Jungkuk's fashion taste has shared to the community around the world and it inspires many Life Hanbok brands in South Korea. 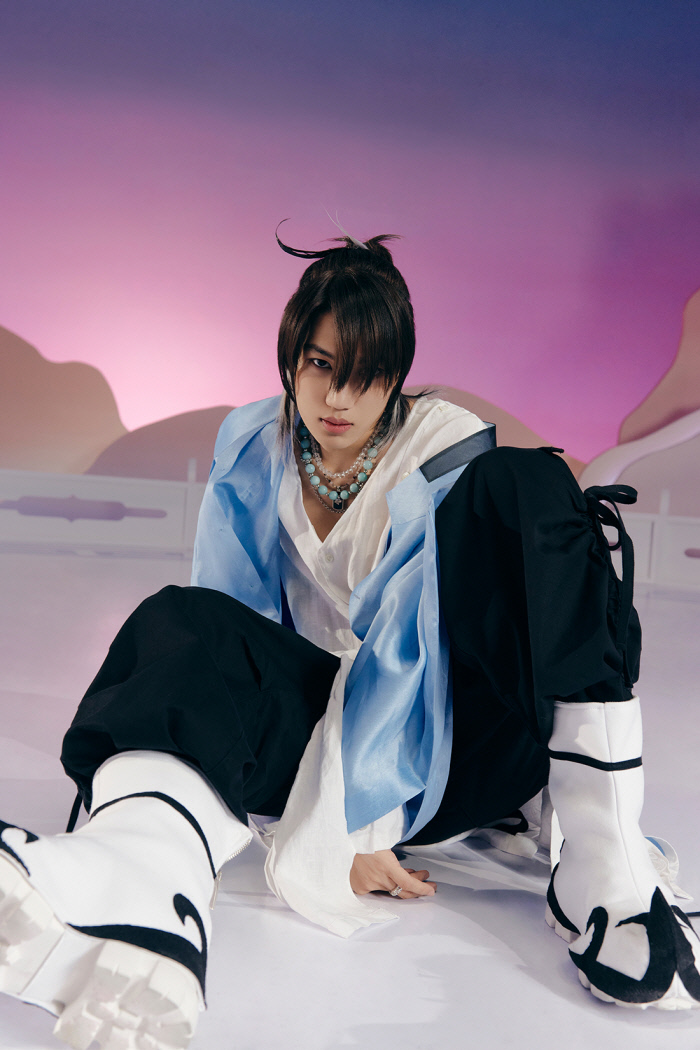 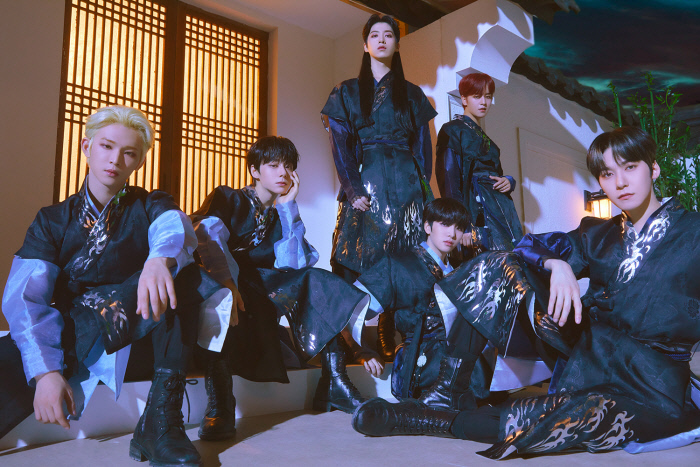 They recorded MV with Oriental Objet such as Lotus, Korean picture scroll and It was filmed at the background of Korean Palace. This Music video has more than 100K views and it has definitely helped raise  awareness of Korean Classic Beauty.

What a Beautiful Korean Classic Look! 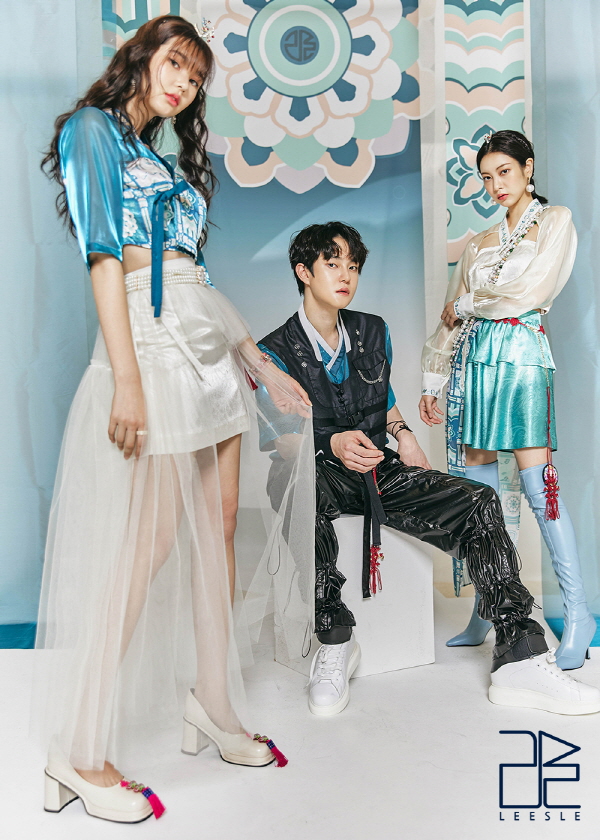 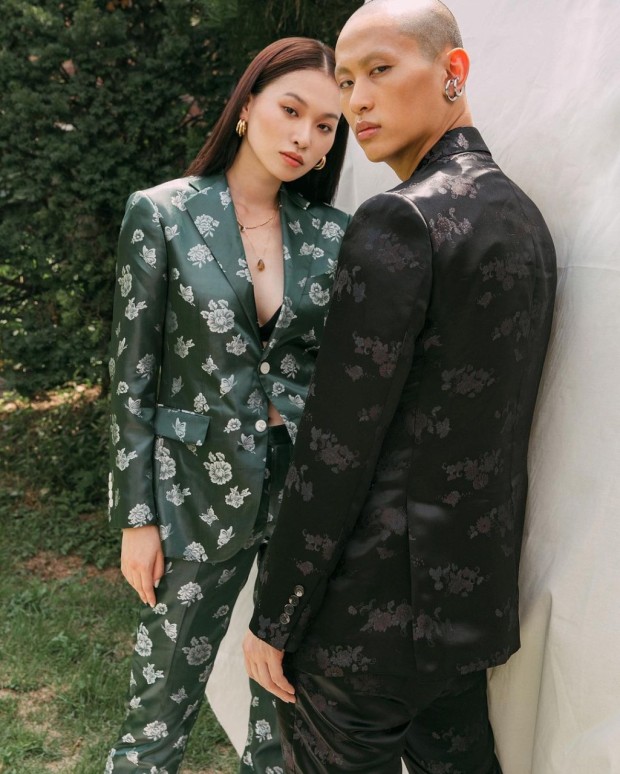 For more Kpop news and Korean celeb update, let's check out on Kpopida.