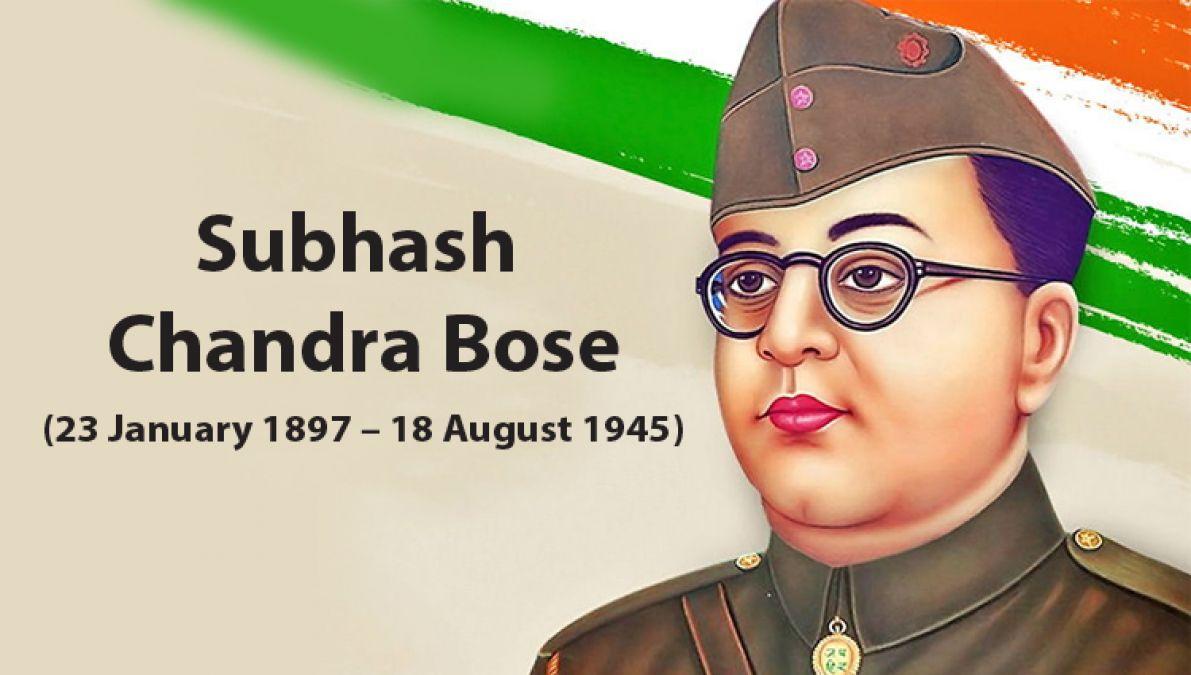 Netaji Was A great leader in India and He was a National Hero.
Subhas Chandra Bose was born on 23rd January in 1897 in Cuttack in Orissa (now Odisha). His father name was Janakinath Bose who was a famous lawyer and mother name Probhabati Debi.
He went to for his education from Ravenshaw Collegiate School in Cuttack.
In 1913 he was the second student in the entrance examination. then Subhas continue is education from Kolkata and he admitted in presidency college.
In childhood life, the most inspired by Swami Vivekananda. Subhash too much loved his nation and nation people. In presidency college one day a professor passed on a bad anti - Indian remark that was insulted Bengali student. so he used to protest as a leader. then Suhas was restricted from the college.
Then he was admitted to Scottish church college and there he motivated by Ashutosh Mukhopadhyay.
He passed Bachelor of Arts (B.A) examination with honors in Philosophy from that college. When he was studied in M.A, his father advised to going to England to admitted to the Indian Civil Service(I.C.S) examination. He was studying for 9 months and he ranked 4th in ICS I got these information from a website you can find Famous Personalities of India . Date of Birth 23 January 1897
Birth Place Cuttack, British India
Father Name Janakinath Bose
Mother Name Prabhavati Dutta
Spouse Emilie Schenkl
Famous As Political Leader
For 100 World Famous Personalities you can know more like this person .