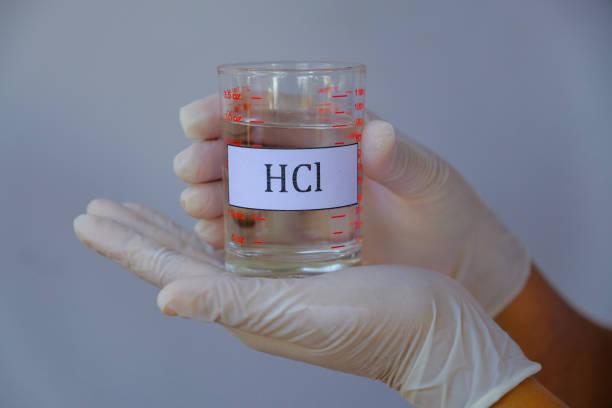 Hydrochloric Acid prices in South Asia have registered a significant climb in early January in lieu of the sudden rise in demand from the disinfectant sector. As cases continue to rise with each passing day, havoc of omicron variant has created bulk buying of disinfectants and sterilizers in various countries. Although the shift in consumer sentiments is relatively slow in comparison to the last two variants, it has still affected the overall market fundamentals in some of the South Asian countries.

Among various Asian countries, India has begun experiencing astonishing daily surge in the number of Covid cases since the last week of December. Some of the chemical manufacturers have reduced their operating rates under cautiousness of the prevailing market uncertainties. Since Hydrochloric Acid (HCl) is produced as a by-product of several chemical manufacturing processes, its supply has been directly impacted by these wavering measures.

Hydrochloric Acid is viably produced during PVC manufacturing. As the demand for PVC has remained under doldrums since December, its prices have showcased a substantial drop making manufacturers cautious over their margins. The decline in PVC offtakes has consequently impacted chlor alkali manufacturers compelling them to reconsider their operating rates. Amidst the uncertainty in the production of chlor alkali several buyers have even purchased cargoes at high premiums to abate any hurt to consumer sentiments. Following the increased offtakes, Hydrochloric Acid prices in India have surge by nearly 25%  in early January as per ChemAnalyst data.

Despite of the slowdown in demand from the steel sector Hydrochloric Acid prices in China have also remained in a stable to firm range following gradual surge in its offtakes in early January from disinfectant industry. However, as the construction activities across China are still under dark shadows, offtakes of Hydrochloric Acid from steel sector are highly uncertain. As per ChemAnalyst, “Hike in prices of Hydrochloric Acid in India is a temporary affair and prices may stabilize by quarter end with an expected ease in the number of Omicron cases.”