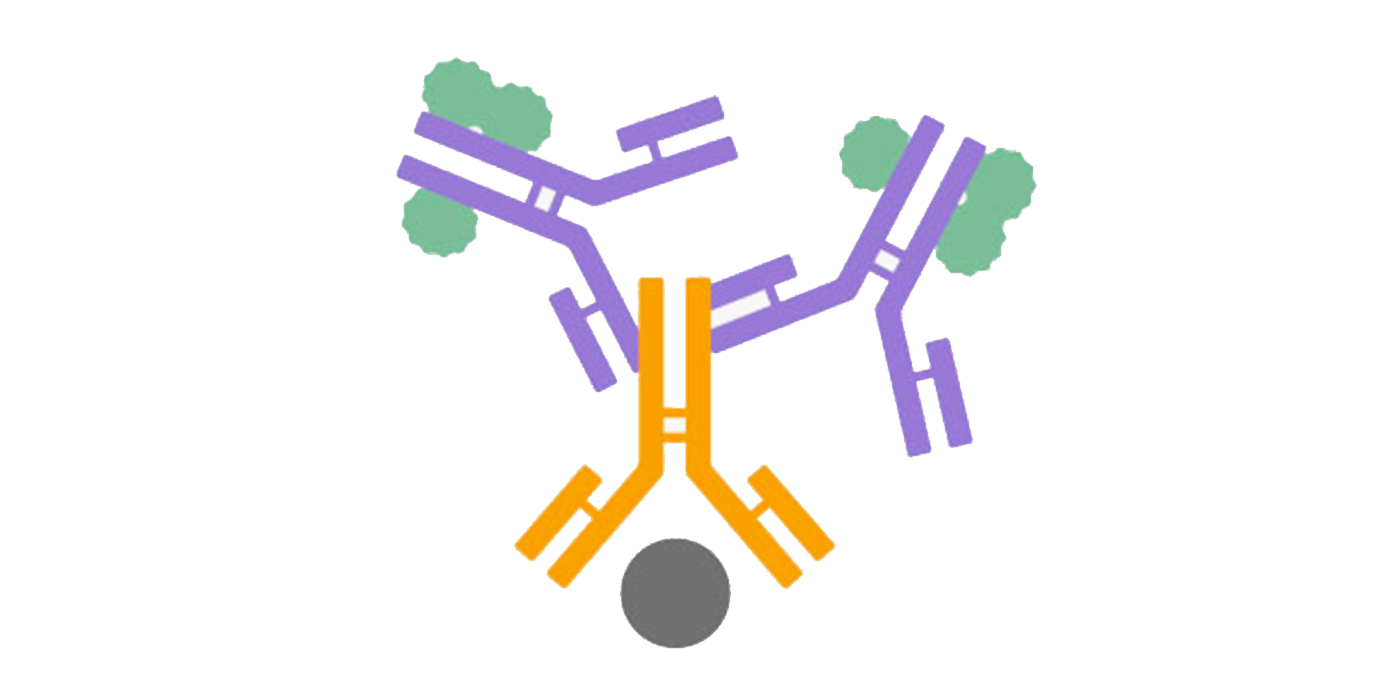 Acute myeloid leukemia (AML) is a genetically heterogeneous disease characterized by the clonal expansion of leukemic cells. Despite a better understanding of the biology of AML and the recent approval of new drugs for AML, the 5-year overall survival rate of standard cytotoxic chemotherapy is still only 30%, and new therapies are urgently needed.

In recent years, T-cell-based immunotherapy has received much attention as a promising immunotherapeutic approach for the treatment of various malignancies. AML infected cells are highly sensitive to the cytotoxic effects of functional immune cells, and bispecific T-cell designs provide an effective means of treatment for AML.

CD33 is expressed on the surface of more than 80% of AML isolates with a high average antigenic density. The differential expression of CD33 on the surface of malignant AML cells makes it an ideal target for immunotherapy. The best-known clinical CD33-targeted immunotherapy is the anti-CD33 antibody gemtuzumab ozogamicin (GO), which was approved in 2000 for the treatment of first relapsed CD33+ AML patients over 60 years of age, but was voluntarily withdrawn from the market due to lack of clinical benefit and increased adverse events. However, GO was reapproved in 2017 after further studies at that time showed benefit from adding GO in fractional doses to standard chemotherapy.

AMG330 is a short-acting BiTE molecule. Preclinical studies have shown that the anti-CD33 x anti-CD3 structure of the BiTE model is cytotoxic even with a low level of CD33 antigen densities on target cells, making it a candidate for targeting a broad range of CD33+ leukemias, including AML.

AMG673 is a half-life extended BiTE structure that combines the binding specificity of CD33 and CD3, which are fused to the N terminus of a single IgGFc region.

AMV564 is a tetravalent anti-CD33xCD3 TandAb (tandem diabody) structure. Preclinical in vitro and in vivo studies have demonstrated the ability of AMV564 to induce potent cytotoxicity in a dose-dependent manner in CD33+ AML cell lines.

Sponsored
https://amzn.to/2WvRTSK https://amzn.to/3jp9Lrv https://amzn.to/3sRZdV3 https://amzn.to/3kAclu0 https://amzn.to/3kAcfTa https://amzn.to/3gGb9UW https://amzn.to/2Wyh5Iz https://amzn.to/3jjWeBr
Categories
Read More
Other
Facial Patches Market to Observe Strong Development by 2031
Facial patches are used to retrain the underlying muscles for a wrinkle-free appearance. Earlier...
By Revati Mahajan 2022-02-07 10:11:17 0 11
Health
Reye's Syndrome Market Pegged for Robust Expansion by 2024
Reye’s syndrome is a rare and critical condition which causes swelling of the brain and...
By Pavan Ishi 2022-02-21 13:51:17 0 9
Other
Tips to score more than 90% in upcoming NDA-1 exam
If you want to join the National Defence Academy (NDA) and become an officer in the Indian armed...
By Testwale 2022 2022-03-21 05:39:43 0 3
Health
Autoinjectors Medical Device Market Set to Garner Staggering Revenues by 2026
Global Autoinjectors Market: Overview Autoinjector advances are empowering patients, specifically...
By Pooja Mahajan 2022-04-05 18:13:38 0 1
Other
Water Damage Emergency Service, 10 Important Steps!
Stop the Source of Water: The water ought to be separated from the fundamental line at the house...
By Emergency Flood Services 2021-07-03 09:29:28 0 66