What Are Carbon Quantum Dots? 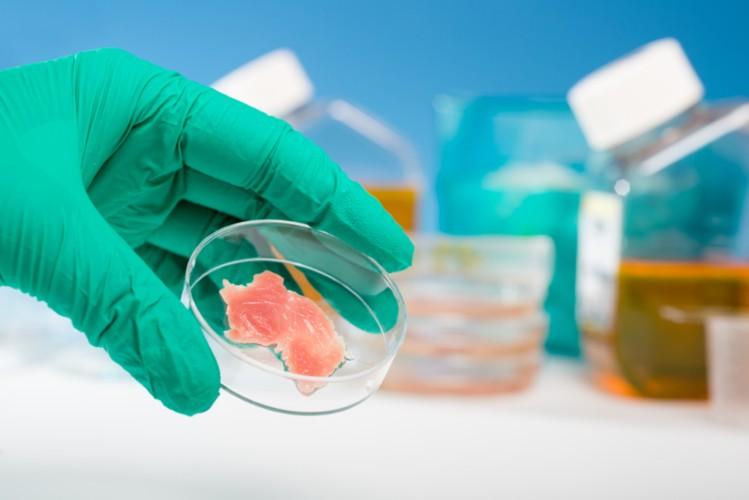 Carbon dots, also known as carbon quantum dots (CQDs, CDs, or C-dots) or graphene quantum dots, possess chemical structure and physical properties similar to those of graphene oxide. Carbon quantum dots were accidentally discovered during purification of single-wall nanotubes in 2004 and have been defined as discrete, quasispherical, water-soluble, highly fluorescent nanomaterial that falls in the size range of 2–8 nm. They consist of clusters of carbon with various other atoms such as nitrogen, oxygen, sulfur, and phosphorus.

Carbon quantum dots are a new class of carbon nanoparticles, and have attracted much attention as a prospective competitor to conventional semiconductor quantum dots owing to its excellent optical absorptivity, chemical stability, and facile synthesis. CQDs are the potential replacement for the toxic metal-based quantum dots. CQDs are being used in various fields of applications such as bioimaging, medical diagnosis, biosensing, chemical sensing, photocatalysis, and photovoltaic devices. CQDs are characteristically quasispherical carbon nanoparticles composed of amorphous to crystalline carbon base.

In general, CQDs are being synthesized in two routes, namely, the top-down and the bottom-up routes such as arc-discharge methods, ablation of a carbon target, chemical oxidation of soots, electrochemical oxidation of graphite rod, thermal route, microwave route, and supported synthesis.

Carbon dots can be nontoxic even without any additional surface modification by capping agents. Tao et al. (2012) have found that the as-made, bare carbon dots from different carbon precursors do not exhibit any appreciable cytotoxicity to the human kidney embryonic 293T cells until the incubation concentration reaches as high as 0.5 mg mL−1. This result of low toxicity to cells has been confirmed by another independent study on the same 293T cell line but using carbon dots synthesized from a different electrooxidation approach.