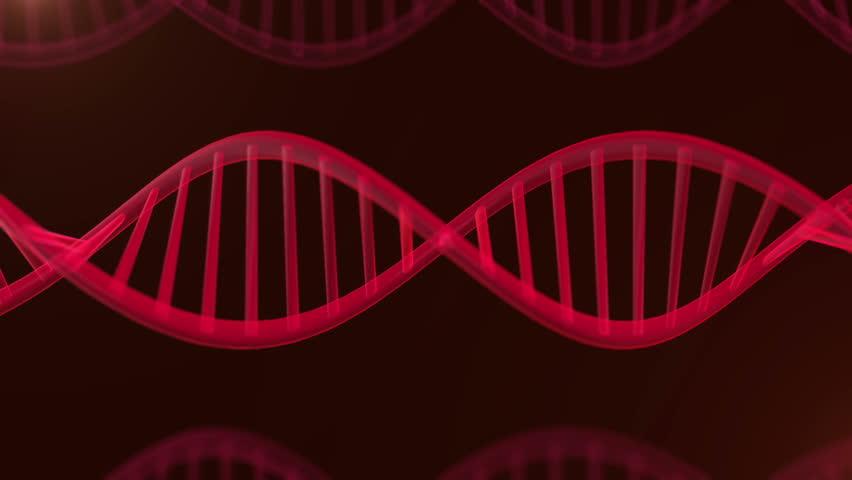 Unlike prokaryotic cells, eukaryotic cells can regulate gene expression at many different levels. Epigenomic changes are inheritable changes in gene expression and are not caused by changes in DNA sequences. In microbial epigenomics studies, molecular processes influencing epigenomic inheritance have been discovered from microbial eukaryotes such as Neurospora crassa and Schizosaccharomyces pombe. The silencing phenomenon in eukaryotic microorganisms can be divided into two categories, transcriptional gene silencing (TGS), and post-transcriptional gene silencing (PTGS) which is known as RNA interference or co-suppression. In TGS, no targeted gene transcript is created while in PTGS, transcripts are produced but degraded before translation.

Proteins mediating PTGS have been shown to be present in all lineages of eukaryotes through phylogenetic surveys; hence, ancestors of eukaryotes likely utilized primitive PTGS mechanisms. However, it seems that PTGS is not a mandatory requirement for survival since some organisms have evolved to eliminate the pathways relating to the PTGS machinery.  In early eukaryotes up to now, PTGS has two functions: degrade mRNA through a small guide RNA or modify histones. In N. crassa, a model eukaryotic organism, quelling and meiotic silencing of unpaired DNA are the two PTGS mechanisms widely studied so far. Additionally, the repeat-induced point mutation (RIP) phenomenon is a TGS mechanism found also in N. crassa. Like proteins in PTGS, chromatin proteins in TGS showed wide conservation among eukaryotes while being a non-mandatory feature for survival due to their absence in some eukaryotic microbes such as dinoflagellates having no nucleosomes. TGS modifies gene expression including mating-type switching, protection against transposons, development, and antigen variability. In Saccharomyces cerevisiae, TGS is known to regulate variegation in telomere-located gene expression, mating-type cassettes silencing, and rDNA repeat recombination. The RIP process in N. crassa was discovered before the Methylation Induced Premeiotically (MIP) process found in Ascobolus immersus; however, the latter is considered a true TGS system.

Sequencing technologies such as next-generation sequencing hold great potential for the field of eukaryotic microorganisms. Since their genome sizes are mostly small, high sequence coverage can be easily achieved and projects like genome sequencing are possible for small groups using moderate NGS which was initially used for large genomes. The first organisms for RNA-seq practicing were the yeasts. Nuclear DNA in eukaryotes is packed into chromatin with proteins which influences a range of cellular processes such as transcriptional activity in the genome. Proteins interacting with DNA alter chromatin structure such as the positioning of the nucleosome. Recently, ChIP-seq is used as a method to study the genome-wide distribution of DNA-interacting proteins. It starts with cross-linking DNA and proteins and fragmenting the DNA; then using a specific antibody, the protein with bound DNA is immunoprecipitated. The cross-linking is then reversed and the DNA is isolated and sequenced. The ChIP-seq protocol was first implemented on Saccharomyces cerevisiae which elucidated the genome-wide transcription factor binding sites, nucleosomes distribution, methylation states, and cellular development. Methyl-seq or MeDIP-(methylated DNA immunoprecipitation)-seq was also a similar protocol that shows the genome-wide distribution of methylated cytosine bases in DNA that provide epigenomic control in eukaryotic cells.