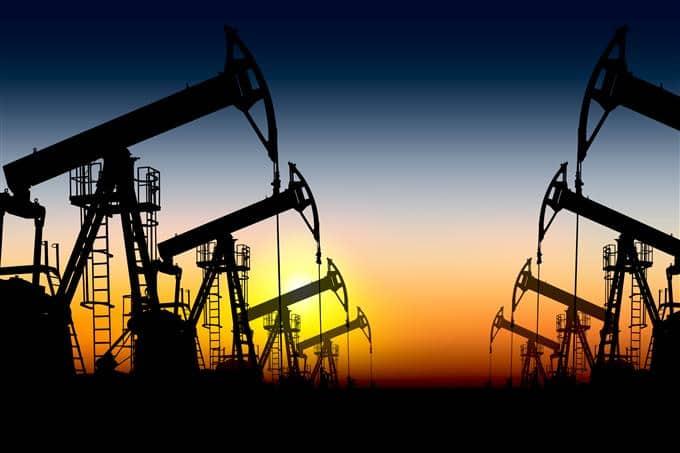 With the onset of 2022, Brent crude oil values have surged by nearly 20%, reaching USD 95 per barrel on 7th February. The volatility in overall US production has compelled another key oil producer, Saudi Arabia to raise crude oil prices for Europe and Asia amidst the firm demand pattern across the globe. Saudi Arabia earlier raised USD 2.30 per barrel on the Arab light oil for Asia. As of now, Saudi Arabia, being the world’s largest exporter, has again increased prices of Crude Oil for the Asian market w.e.f. March.

Analysts anticipates that the significant surge in oil prices in on the back of its strong global demand despite the unprecedented spread of omicron variant of Covid. Besides, political turmoil between some of the largest producers has also fuelled the concerns over crude output. As fresh buying activities is likely to remain strong, inventories of brent crude are expected to remain tight in the short term.

In the US, the rig count for crude has already climbed at prevalent levels, however it remains at a lower side with respect to the pre-pandemic era. As the market tone of crude has remained bullish in the past few weeks, the sentiments are likely to put forth an upward pressure upon various petrochemical commodities across the globe. As per ChemAnalyst, “Petrochemical prices are likely to remain firm in various parts of the globe following the direct impact of crude oil prices. The Asian as well as European market, having maximum share of crude  are expected to witness major headwinds.