Apheresis Market – Major Revenue Surge is Projected in the Near Future 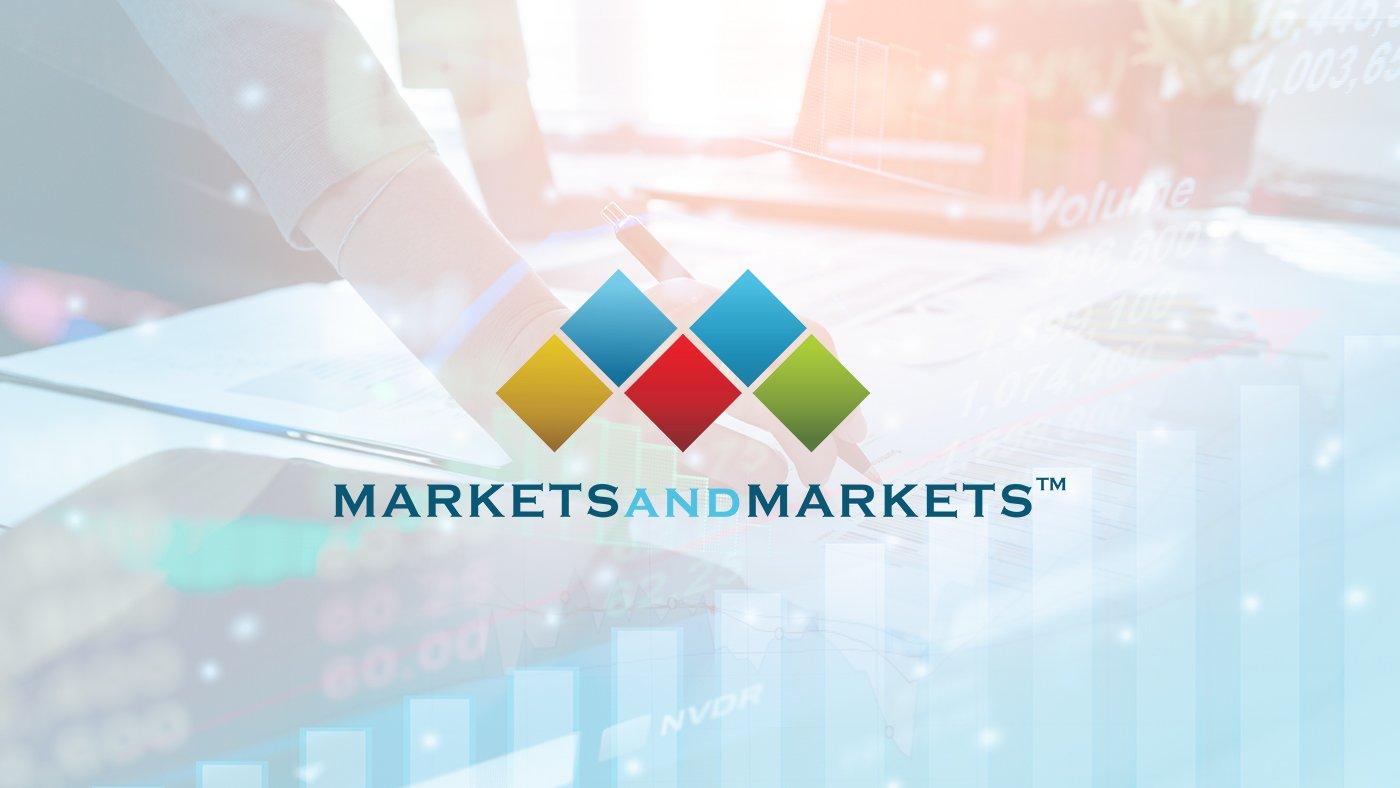 The apheresis market is primarily driven by the rising prevalence of chronic diseases and the growing number of trauma and injury cases, the increasing demand for source plasma from biopharmaceutical companies, the rising demand for blood components and growing concerns regarding blood safety, the increase in the number of complex surgical procedures, and the favorable reimbursement for apheresis procedures.

However, the high cost of apheresis devices & therapeutic apheresis procedures and installation of apheresis devices through the rental model, fewer blood donations using apheresis due to lack of awareness, and the stringent donor recruitment criteria are factors expected to limit market growth to a certain extent in the coming years.

The global apheresis market is expected to reach USD 2.7 billion by 2025 from an estimated value of USD 1.7 billion in 2019, growing at a CAGR of 8.1% during the forecast period.

# In July 2019, Baxter International Inc. (US) launched the PrisMax system in the US.

# In October 2019, Terumo BCT (US) collaborated with the UniCAR-Therapy Bio-Medicine Technology Co. (China). This collaboration aimed at advancing CAR T-cell therapies by creating a new Shanghai Center of Excellence. This development also helped Terumo widen its applications of apheresis and leukapheresis procedures.

On the basis of procedure, the apheresis market is segmented into automated blood collection (donor apheresis) and therapeutic apheresis. The therapeutic apheresis segment is expected to grow at the highest rate during the forecast period. Growth in this segment can be attributed to the increasing adoption of apheresis procedures for the treatment of various neurological, blood, and renal diseases, the increasing prevalence of blood disorders, and favorable reimbursement policies for apheresis procedures.

On the basis of application, the apheresis market is segmented into plasmapheresis, plateletpheresis, erythrocytapheresis, leukapheresis, photopheresis, and other applications. The photopheresis segment is expected to grow at the highest rate during the forecast period. Growth in this segment can be attributed to the increasing prevalence of blood disorders and the rising demand for photopheresis in organ transplant rejection treatments.

In 2018, the blood collection centers and blood component providers segment accounted for the largest share of the market

The apheresis market is segmented into five major regions, namely, North America, Europe, the Asia Pacific (APAC), Latin America, and the Middle East & Africa. In 2018, North America accounted for the largest share of the apheresis market. The large share of this region can be attributed to easier access to advanced blood collection technologies, the presence of established healthcare infrastructure, and the increasing presence of leading apheresis companies in the country.