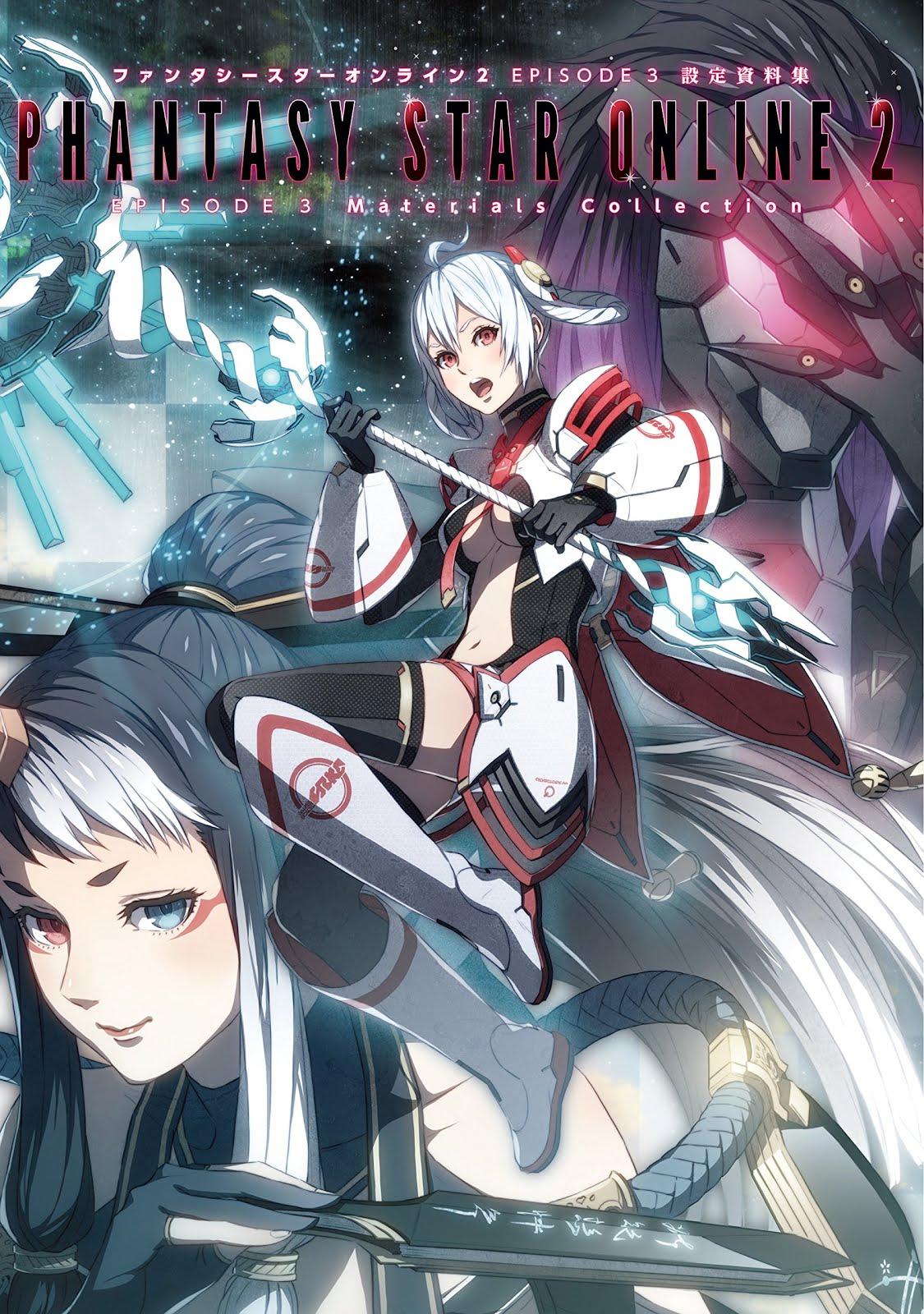 Its better to not become an Open world to tell the truth, remember how Maplestory good maps were hogged by Top level players and AFK Vacuum Meso Farming bots, or what about Hackers vacuuming the mobs and the World Bosses to an unreachable place players can't access without the clip hacking out of bounds and that bot simply kill all of them in meseta pso2 an instant and loot all of it, and sell them to the Player Shop for exorbitant prices to get Meseta to market RMT out of? I would not mind a Pawn, like Dragon's Dogma, that learns from you while you play together.

And the manner that the games coexist using the block-like system! Im officially hyped today, thank you pso2 devs for clearing everything up! Not the greatest fan of how there seems to be two completely separate body meshes for style, and it cannot be mixed and matched. Regardless, very happy with how this is playing out. Maybe due to how New Genesis's Physique Character is likely having extra details like Skin Lustre and Moving Finger animations that cannot be moved over to PSO2 base match, The only wish I had is that one daythey would patch every style to be mixture and mash possible, such as for instance, using a CAST arm in NGS while another components are PSO2 components to keep the palms moving etc..

Yeah it certainly has to do with basically different body rigging on the new outfits, and not enough resources (money and time ) to upgrade rigs on current outfits. Contemplating everything Sega is performing in the graphics overhaul, there's no way this limitation would be set up if it had been a simple fix. And there a quite a great deal of outfits, particularly on JP side. I really hope they just slowly update clothes over time particularly the exclusive ones out of the product codes and collabs. I wouldn't mind if they make them in another NGS scratch when it is going to induce them to do this. This is actually nice. I really do hope though that they slowly update the aged PSO2 Outfits and Layered wears to allow finger motion farther down the line. Especially Collaboration outfits and layered wear (Half-Life, Persona, Anime Collabs, etc).

Sounds like a perfect chance for them....to promote them as Scratch things and call them the"GVS" versions or something. I'm confident they do update them but it's more lucrative for them to sell you the remade from scratch outfits than giving them at no cost. I have worked in the market previously and rigging palms up isn't hard work, the matter is how many costume items would have to be altered with no financial justification. Plus giving people completely working things with all the benefits (on what's basically a brand new sport ) could deincentivise players purchasing the"new" stuff. Yeah. They release across the years the same outfits (sky/night/blue/gv/b/etc.) But with recolors and sell them as new rather than giving us the ability to recolor them openly. And the ones that you could recolor costs exchanging scratch things for cheap Phantasy Star Online 2 Meseta a color overhaul.