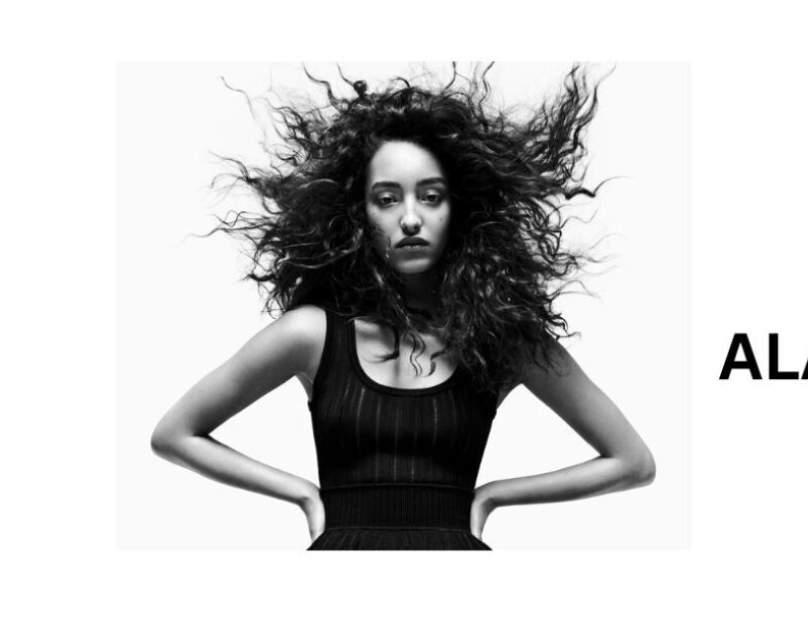 Alaia is the last couturier in Paris. He’s been the head of his own house since the early ’80s, but he resists classification as a designer. His clothes are sought after by collectors like Naomi Campbell, Gwyneth Paltrow, and Michelle Obama, who wore them to two inaugurations. Alaia has been in business for over 30 years and has more than 50 stores worldwide. He’s famous for his silhouettes and sculpted dresses, which highlight the wearer’s figure.

In addition to being a fashion icon, Alaïa is also notable for his philanthropic work. In 2016 he was recognized by the U.N.’s Fashion for Good initiative, which uses the $20 billion annual global fashion industry as an instrument for positive change. He has been praised by Michelle Obama and Gwyneth Paltrow for his designs that highlight women’s bodies rather than hide them.

Alaïa began his career as a dressmaker at Edith Piaf’s request in the 1960s; she wore one of his creations on stage at Carnegie Hall in New York City. In 1976 he opened his first boutique in Paris on Avenue Victor Hugo where he sold high-end ready-to-wear garments along with custom pieces made to order, which were then delivered on fine fabrics from Italy.

What makes Alaia a fashion legend is his ability to break the rules. His work was always so far ahead of its time that it’s easy to forget just how many barriers he broke when he was first starting out.

Alaia’s first runway show took place in 1976 at Paris’ Centre Georges Pompidou, which sounds like an obscure museum rather than what it actually is: a contemporary art museum with pieces by Andy Warhol and Pablo Picasso on display. The next year, Alaia opened his first store in Paris—the very first couture boutique after World War II!

But perhaps most importantly, Alaia was one of the first designers to use black models in his runway shows during an era when only white models were used by mainstream brands and not even all of them. He did this despite being told that no one would want to wear clothes designed by a black man.

Azzedine Alaia was born in Tunisia in 1940 and raised by his grandparents until he was 10 years old. In 1962, he moved to Paris to study architecture at the École Nationale Supérieure des Beaux-Arts. He soon abandoned this pursuit of fashion design and joined André Courrèges’s studio as an assistant designer, where he worked on gowns with a distinctively Oriental flair that became known as ‘space-age’ designs. Upon leaving Courreges, Alaia established his own studio around 1970 and focused almost exclusively on evening wear for women through the end of the decade.

Alaia is a true innovator and continues to inspire us with his unique designs. You can find Alaia in South Africa at https://www.apsley.co.za/our-brands/fashion/alaia/

This article was first published at https://topclickblogs.co.za/the-luxury-fashion-brand-story-of-azzedine-alaia/