Who Will Make Your City Smarter? 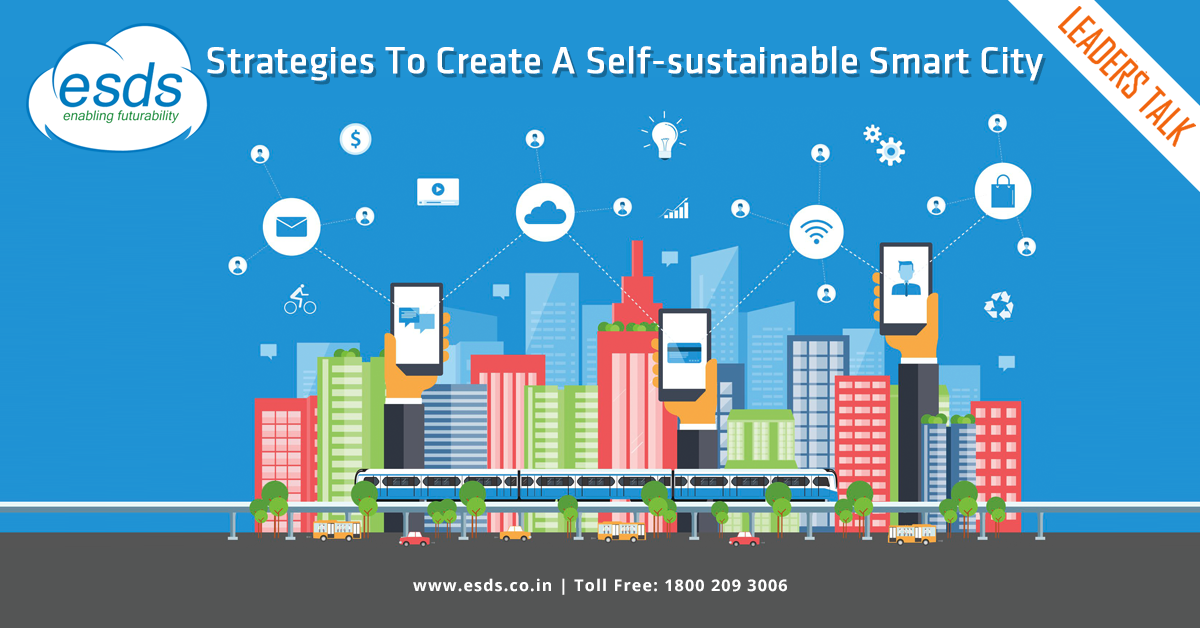 Traditionally, we keep our homes neat, clean, beautiful and smart. No one else can make our homes better than we ourselves. The same applies to cities as well. Essentially, your City is your Home. Surprised? Let me explain. You spend more than 16 hours out of your house daily and only around 8 hours in the house. Therefore, you actually live more in the City and less in your Home. So naturally, your city is your home.

Continuous improvement in infrastructure is the need of every city. As population escalates, challenges of cities also increase and thus, continuous improvement becomes a mandatory process for every city. Now, technology companies have started developing and applying technical solutions to address urban challenges and this concept has been given the title of ‘Smart City’. These companies have started focusing on developing solutions to make the life of citizens better. This is a noble job. However, all said and done the current way in which the Smart City project is going is really not going to make cities smart.

According to the existing model of Smart City Mission, the Central government, State government and Local City Corporation is going to do a fixed investment. It is okay if all cities get funds but, if they don’t have the provision of funds, they will generate money by raising taxes or they may resort to a PPP model. The current model is a completely capital expenditure project where all respective bodies will have to make a certain investment over a period of time. Everything sounds good till this point. But, what about sustainability? Who will invest after that? Who will fund for the expansion of these projects? Will these projects be scrapped in the future due to non-provision of funds? Historically, not more than 50% funds of government projects are utilized in the right way. Also, what is the role of Citizens in the Smart City projects? Can any project be successful without the inclusion of citizens? The answer is ‘No’. No city can get smarter if it is not made smarter by its citizens. A major flaw in the current Smart City model is non-involvement of citizens. What is the solution then?

Categories
Read More
Shopping
Do You Know The Benefits of Satin Pyjamas Australia
There are many satin lovers of different ages that adore silky pyjamas as they feel and look...
By Liam Santino 2018-10-06 06:41:16 0 256
Health
Buy Codeine Phosphate to Ease Pain and Acquire Sleep
In the case of severe body pain or muscle spasms, the pain-causing signals can interfere with the...
By Sleep Tab 2021-04-06 08:42:32 0 31
Shopping
Significant Tips to Buy New Mobile Phone That Is Suitable For Your Needs
There are numerous reasons and purposes for buying new mobile phones. It varies from person to...
By Best Mobile Phone 2020-08-13 11:32:29 0 142
Other
Proper Management System Of Detrimental Species – Pest and Termites
An annoyance species which are called pest can be every species that humans deliberate as...
By Ozrid Pest Control 2020-07-07 10:01:04 0 139
Other
3 najčešće postavljana pitanja u vezi s PVC vratima i prozorima
Mnogi vlasnici domova imaju zabrinutosti zbog ugradnje PVC prozora ili vrata u novije domove ili...
By Amileo Ogranicena 2021-05-01 07:07:27 0 27