The keys to understanding the reform of the Infonavit Law 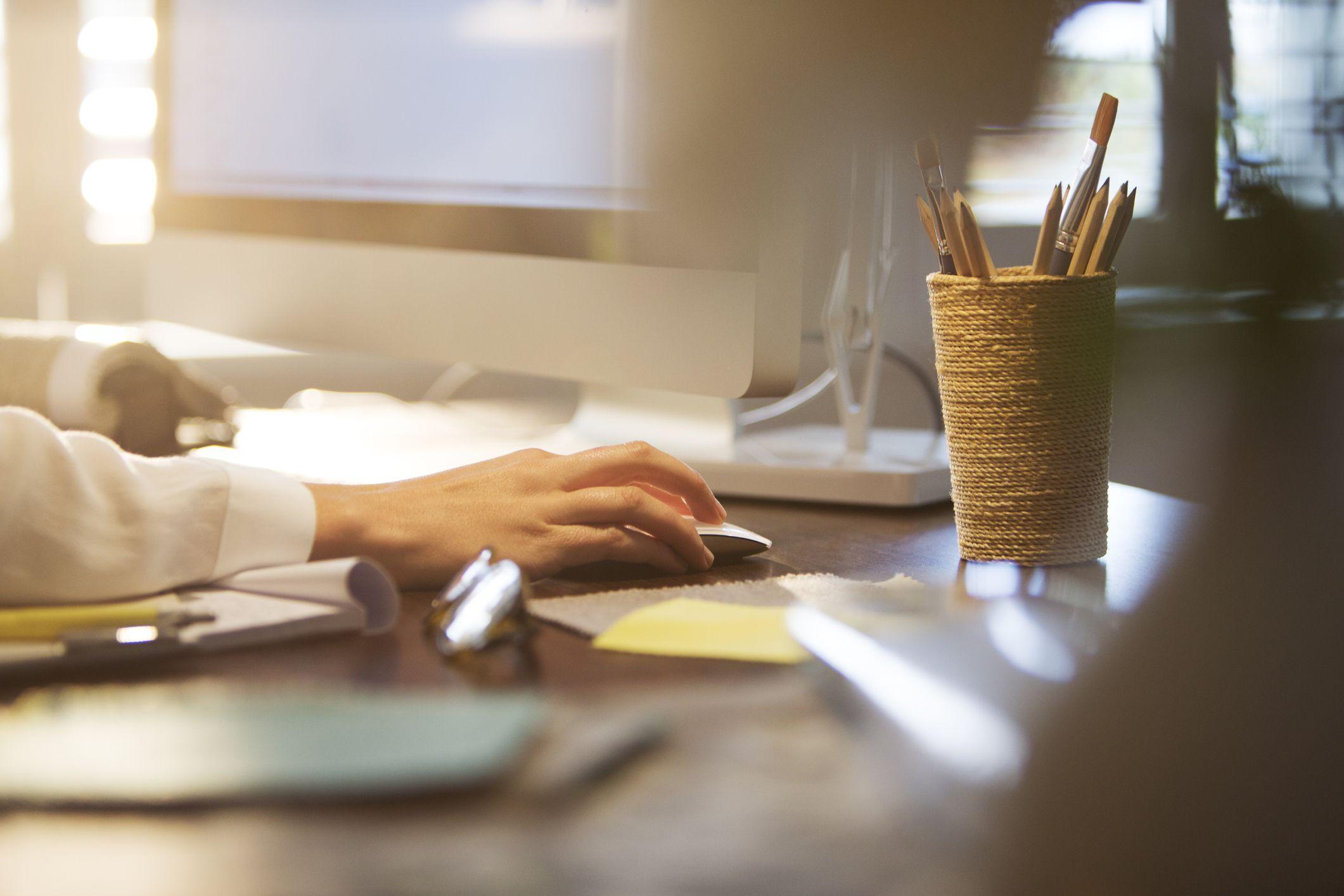 Recently, the Chamber of Deputies approved the opinion that reforms and adds various provisions to the Infonavit Law (Institute of the National Housing Fund for Workers).

The initiative was presented by President Andrés Manuel López Obrador, with the intention of consolidating the right of workers to choose what to do with their credit . This broadens the options to exercise financing and establishes in the law that workers can receive the resources directly and use them in the solution that best meets their needs.

This reform to the Infonavit law raises six specific points, which can be summarized as:

This initiative was well received by both the business and labor sectors; and, for the directors of Infonavit, it opens an opportunity to expand credit options for the benefit of workers, and reaffirms the tripartite vision of the Institute.

Expectations after the reform of the Infonavit law

Carlos Martínez, general director of the Institute, stressed that the reform is not only viable, but necessary, since it can also be conceived as an initiative of financial inclusion, by allowing sectors of the population that have not had access to credit, now have it .

He added that the additions to the Infonavit law will benefit at least 320,000 workers, since, of the 5 million prequalified beneficiaries, this number of beneficiaries would use their credit to purchase land.

“There is a need to buy land with Infonavit credit. As we move forward and implement the reform , we will see that there is more need; but also that new markets are being formed. This will predominantly impact the south-southeast part of the country, compared to the other lines of credit, ”he said.

In this sense, according to the official, the Law is expected to have significant impacts during the first year of its implementation.

In this regard, as stated by Martínez, the perspective is that by allowing workers to request more than one loan, during the start-up stage of the new provisions, at least 5,000 subsequent loan actions are carried out. Likewise, he pointed out, by opening the option for beneficiaries to refinance a home loan, it would be expected that at least 35,000 workers would opt for this alternative.

Similarly, Carlos Martínez stressed that the changes would allow that during the first year, at least 10,000 workers who are not actively contributing to Infonavit can be subject to credit. This by opening the option of using the savings generated in the organization as a down payment and requesting financing for housing with banks.

Although the deputies endorsed the opinion, there is still a way to go for the reforms to become official. And it is that after the approval in San Lázaro, now it will be up to the Senate to analyze and, where appropriate, approve the opinion.

Categories
Read More
Other
“Hydrogen Compressor Market” survey
“Hydrogen Compressor Market” survey provides in-depth analysis with scope of current...
By Yan Zheng 2020-08-24 06:25:38 0 92
Other
How Machine Learning Benefits Businesses
AI alludes to the investigation of calculations and models for PCs to perform undertakings...
By Mr12 Mahir 2020-10-09 11:19:19 0 85
Other
Effective capital raising
Why should the company perform an audit? Most companies' success is measured by how successful...
By Catalyst Group 2021-05-02 12:55:39 0 9
Other
Benefits Of Hiring Office Movers For Shifting Process In Melbourne!
You started your company in a locality and manages it for years but it's time to expand your...
By Office Removalists Melbourne 2021-04-28 11:32:18 0 7
Other
Global Polycaprolactone Polyols Market
Global Polycaprolactone Polyols Market  was valued at USD xx Bn in 2019 and is...
By Manisha Kashid 2021-04-09 19:38:15 0 14