COVID 19: its impact on life insurance 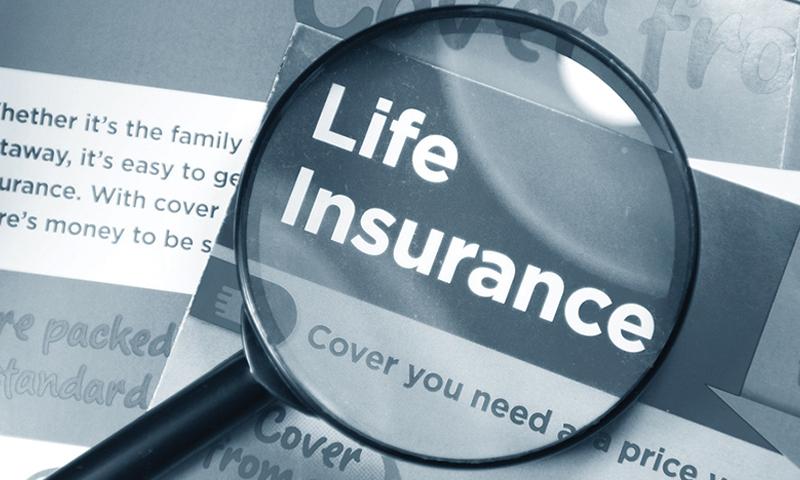 In this context, no financial market was spared. What impact does this have on the assets entering into life insurance vehicles, units in UC (Unit of Account) or euro funds?

In this context, no financial market was spared. What impact does this have on the assets entering into life insurance vehicles, units in UC (Unit of Account) or euro funds?

A life insurance contract can include units of account or even investment funds, independently of the euro fund.

Circumstances have an impact on the $ fund

Reminder on the possible composition of a $ fund:

A fund is made up of government bonds represent 83.5% and in addition:

Actions in the euro money

$ funds have diversified. They get part of their returns from stocks and corporate bonds that are supposed to perform.

Corporate bonds are more profitable than those of the State.

To protect themselves from a market downturn, insurers have tools with protective mechanisms (such as put options that provide for selling at a price agreed in advance, or by setting up arbitrage).

Some insurers rely on the equities part to realize capital gains and thus boost the performance of their euro fund.

However, currently, unrealized capital gains are not present. As the financial markets have fallen sharply, this may also be an investment opportunity.

Their returns are falling, but the risk remains low. Negative rates do not facilitate profitability. Central banks are taking measures to prevent risks that could weigh on assets in order to contain a spike in interest rates.

The euro fund remains primarily composed of bonds, more than 80% of government debt securities with low or almost zero yield, such as the French 10-year Assimilable Treasury Bond (OAT).

As a reminder, the capital guarantee is provided by the companies.

Until recently, insurers were faced with falling interest rates. Today, rates are rising sharply to say the least.

The PPB (Provision for Participation in Profits) could serve as a back-up solution for insurers. These are the sums set aside by insurers to smooth out the decrease in the returns of the euro fund.

This use of the PPB would compensate for the drop in yield.

Possible loss of part of the rents.

Real estate is part of the euro fund. Given the economic difficulties encountered by the tenants of SCPI (Société Civile de Placement Immobilier), management companies have had to agree to postponements or cancellations of rents for the duration of the confinement.

Hence a risk of profitability revised downwards for the payment of income related to SCPI shares.

The risk in these funds rests entirely with the saver. The capital is not guaranteed. Entrance fees are sometimes high, hence the need to have them amortized.

With multi-support life insurance leads, it is possible to assemble in the same envelope, a “guaranteed” capital with the fund in euros and “risk” funds with the UC.

The period of decline in the equity markets is a possibility of entry into the stock market, at low points in the markets with units of account.

Before the crisis,$ funds were the object of denigration given their performance. The banking establishments encouraged the transfer of outstanding amounts to the CUs.

As the months go by, and after the occurrence of a stock market crash, some find themselves having made arbitrages at the highest prices.

Euro funds are criticized for a low return due to low or even negative rates.

Since the end of December 2019, insurers have been able to recognize some of their yield reserves in their solvency ratios. These reserves are also called PPB (Provision for Profit Sharing).

What is good in terms of stability and security for the final expense leads insurance company can prove problematic for savers, since the transfer of these reserves to them raises questions.

The hypothesis of a bankruptcy of an insurer which by domino effect would lead to another is the worst scenario. The guarantee fund covers assets up to € 70,000 per insurer and per insured.

Here is for the theory, because in practice, the guarantee fund is not sufficient, the state should intervene.

Categories
Read More
Other
Benefits of Public Transport
Public transits bring many benefits to the individuals, communities, and the local...
By Transits Blog 2020-09-01 06:47:59 0 91
Other
Save Money On Video Production Company
Today, we know that videos are an important thing on social media. Still pictures that were...
By Reflex Films 2021-04-19 08:32:49 0 12
Health
Steps That Will Aid You To Get Rid Of Neck Pain Fastly?
The Head is the heaviest organ of the body which is upheld by the neck and upper back, ordinary...
By Justin Gavin 2020-11-20 09:16:26 0 70
Other
Second Hand Car Finance Auckland
Looking for second hand car finance Auckland? There are literally thousands of options at car...
By Fleetzwhole Salecars 2021-04-01 07:10:32 0 22
Other
100-Percent Claim Auditing is an Essential Management Tool
Large and mid-size corporations with self-funded medical and other benefit plans face claim...
By TFG Partners 2021-02-22 07:29:22 0 30