15 yoga poses you must do 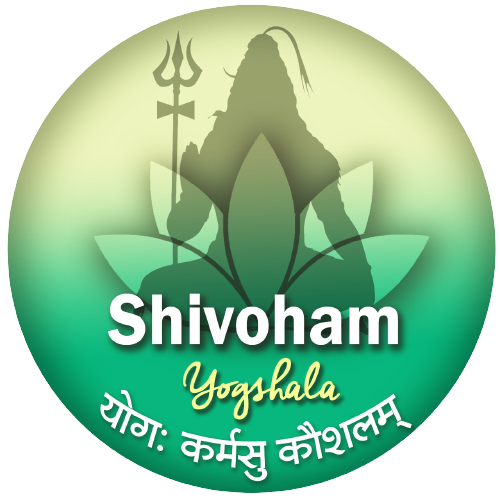 An asana is a body pose that is used to improve one's health and well-being. The word comes from a Sanskrit word that means "posture" or "position." While gymming  is a relatively new concept, various forms of yoga asanas have been practiced for centuries. It can have various benefits let’s have a look at some of them. 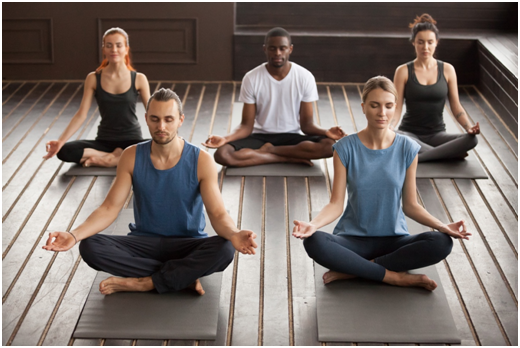 Sukhasana Or Easy Pose:Back muscles are gradually strengthened by this asana, and body posture is improved. It has calming effects on the mind and body because it is a meditative posture. It's a good warm-up for more demanding meditative poses. Balances both physical and emotional well-being. It aids in the reduction of stress and anxiety.

Naukasana Or Boat Pose:The lungs, liver, and pancreas are all strengthened by Naukasana. It aids in the distribution of blood and the control of blood sugar levels. Naukasana is a yoga pose in which our bodies resemble a boat. It improves blood and oxygen supply in the abdomen and lowers the back at the same time.

Dhanurasana Or Bow Pose: Bow Pose (Dhanurasana) is a backbend-like intermediate yoga pose. It's one of Hatha Yoga's 12 basic poses. The chest is opened, and the back is deeply extended by raising the torso up and backward. Perform Bow Pose after the body has warmed up from some standing and floor poses

Vakrasana Or Twisted Pose : The Twisted Pose, also known as Vakrasana, stretches the spine and reduces waist fat. Vakra means twisted in Sanskrit, and asana means pose. The trunk is bent to one side in Vakrasana, which is done in a sitting posture. For beginners, this is a strong twisting pose.

Kakasana Or Crow Pose: In hatha yoga and modern yoga as an activity, kakasana are balancing asanas. These are arm balance positions in which the hands are planted on the floor, the shins rest on the upper arms, and the feet are lifted up.

Bhujangasana Or Cobra Stretch:Bhujangasana is a back bending pose that is included in the standard Surya Namaskar sequence at steps 8 and 20. It is also known as 'Cobra Pose' because it physically resembles the stance of a cobra with its hood lifted. Begin by performing SukshmaVyayam, or subtle exercises. 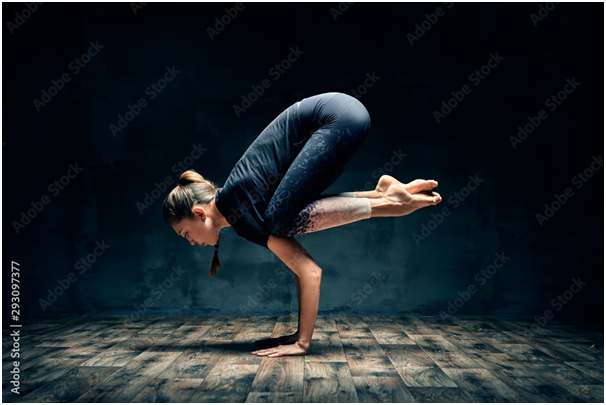 Halasana Or Plough Pose : Halasana, or 'the plough pose,' is named after the plough, a farming tool used by farmers all over India to prepare the soil for seed sowing. Halasana is normally done after Sarvangasana, which is essentially a shoulder stand, in the asana series.

Shirsasana Or Headstand: A yoga headstand, or sirsasana, can be energising. It's also one of the most difficult poses to learn, and it can result in severe injury if performed incorrectly. Long hamstrings, a flexible spine and shoulders, and strong upper body strength are all needed for this job. 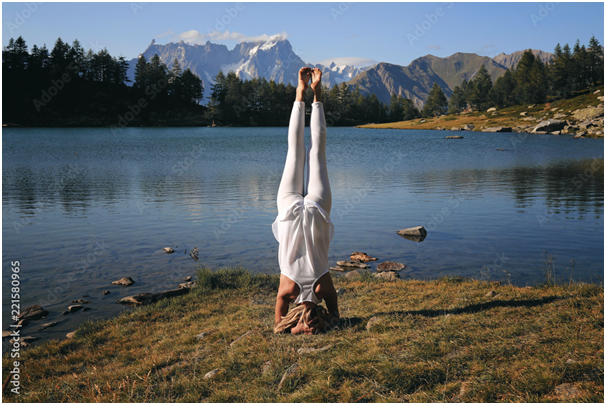 Natarajasana or  King Dancer: Natarajasana (King Dancer Pose) necessitates tight balance, extreme backbending, and open shoulders, all of which take time to master. King Dancer Pose comes near the end of a backbend sequence, and you can follow it with Standing Half Forward Bend (ArdhaUttanasana) as a counter pose.

Utkatasana or Chair:It means "to be fierce," and "asana" means "to be in a pose." Since you're imitating the posture of sitting in a chair, we call it Chair Pose. Utkatasana, on the other hand, will bring out your fierce side if you're looking to tone those tired legs.

Vrksasana or Tree: It opens the hips and strengthens the thighs. It enhances neuromuscular coordination. It aids in the development of balance and stamina. It boosts focus and alertness.

Virabhadrasana I or Warrior 1:Warrior I, also known as Virabhadrasana I (veer-uh-buh-DRAHS-uh-nuh), is a standing yoga pose named after Virabhadra, a mythological Hindu warrior. Virabhadra was a fearsome and mighty incarnation of the god Shiva, with a thousand arms and hair, as well as fiery eyes.

It strengthens shoulder, arm, leg, ankle, and back power. Hips, mouth, and lungs are all opened. Encourages proper breathing and circulation. Arms, legs, elbows, neck, belly, groynes, and ankles are all stretched.

Savasana or Corpse:Shavasana, also known as Corpse Pose or Mrtasana, is a hatha yoga and modern yoga exercise asana that is commonly used for relaxation at the end of a session. It is the usual pose for the training of yoga nidra meditation.

In case you are a beginner or want to learn yoga properly shivohamyogshala provides some of the best yoga teaching services.